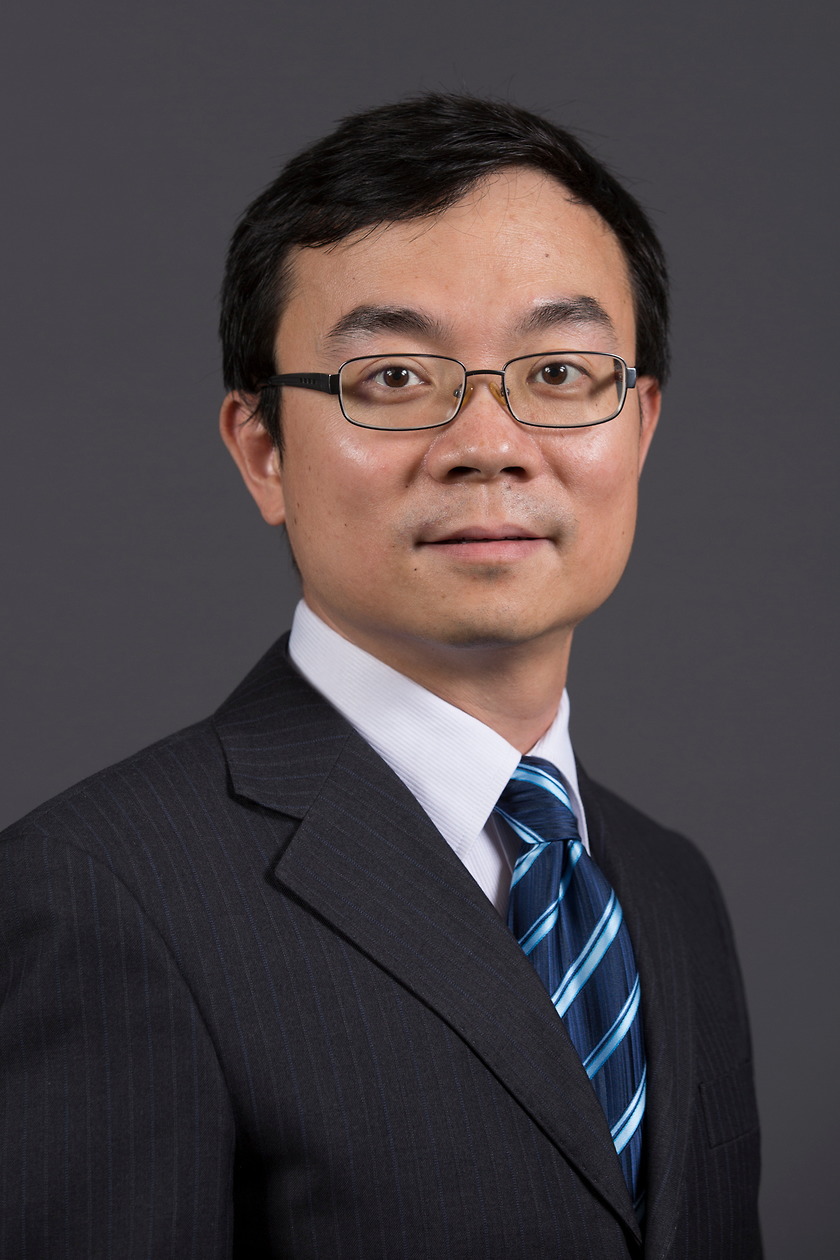 Dr. Rui Bo received the BSEE and MSEE degrees in electric power engineering from Southeast University (China) in 2000 and 2003, respectively, and received the Ph.D. degree from the University of Tennessee, Knoxville (UTK) in 2009.  He worked at ZTE Corporation and Shenzhen Cermate Technologies Inc. in China as a software engineer and architect from 2003 to 2005, respectively. From 2009 to 2017, he worked at Midcontinent Independent Transmission System Operator (MISO) in Eagan Minnesota as a principal engineer and project manager. He is currently an assistant professor at Missouri S&T. His research interests include but are not limited to Computation, optimization, and economics in power system operation and planning; High-performance computing and its application in power systems; Electricity market simulation, evaluation, and design; Power system and electricity market cybersecurity. He is a senior member of IEEE and an editor of IEEE Transactions on Sustainable Energy.