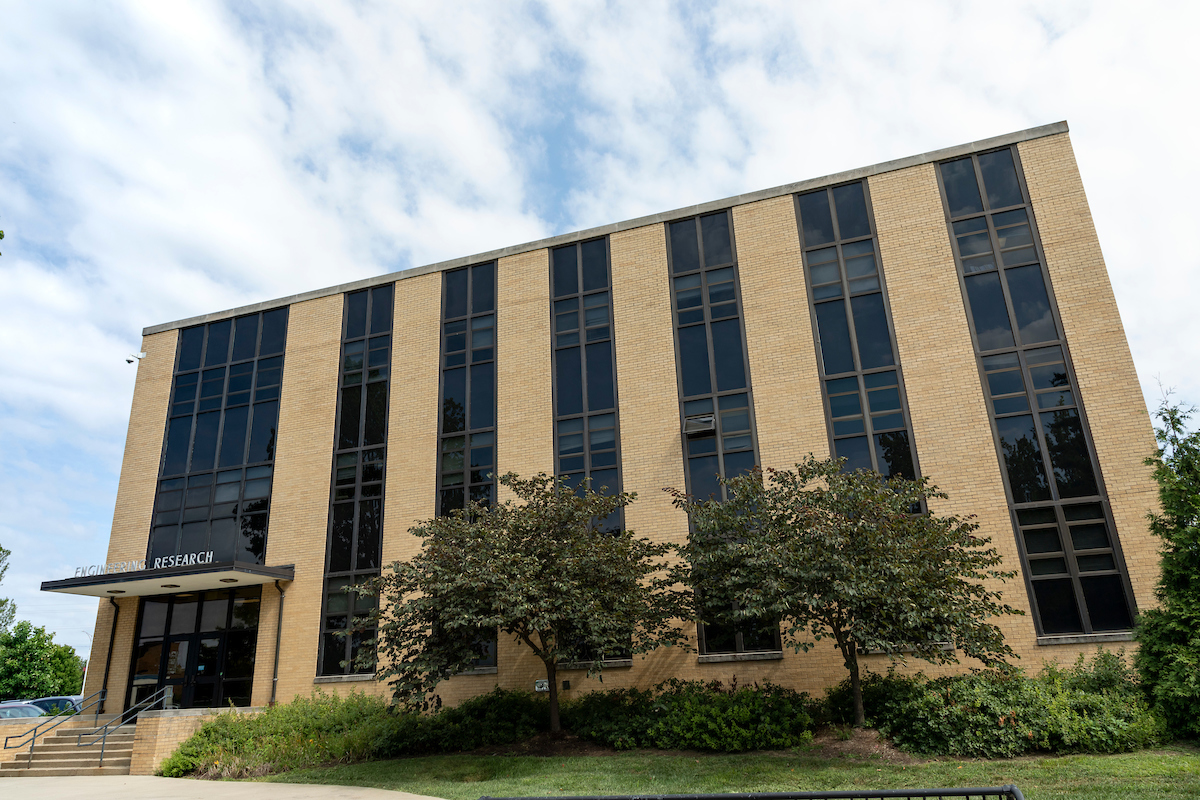 The Intelligent Systems Center is located on the third floor of the Engineering Research Lab. 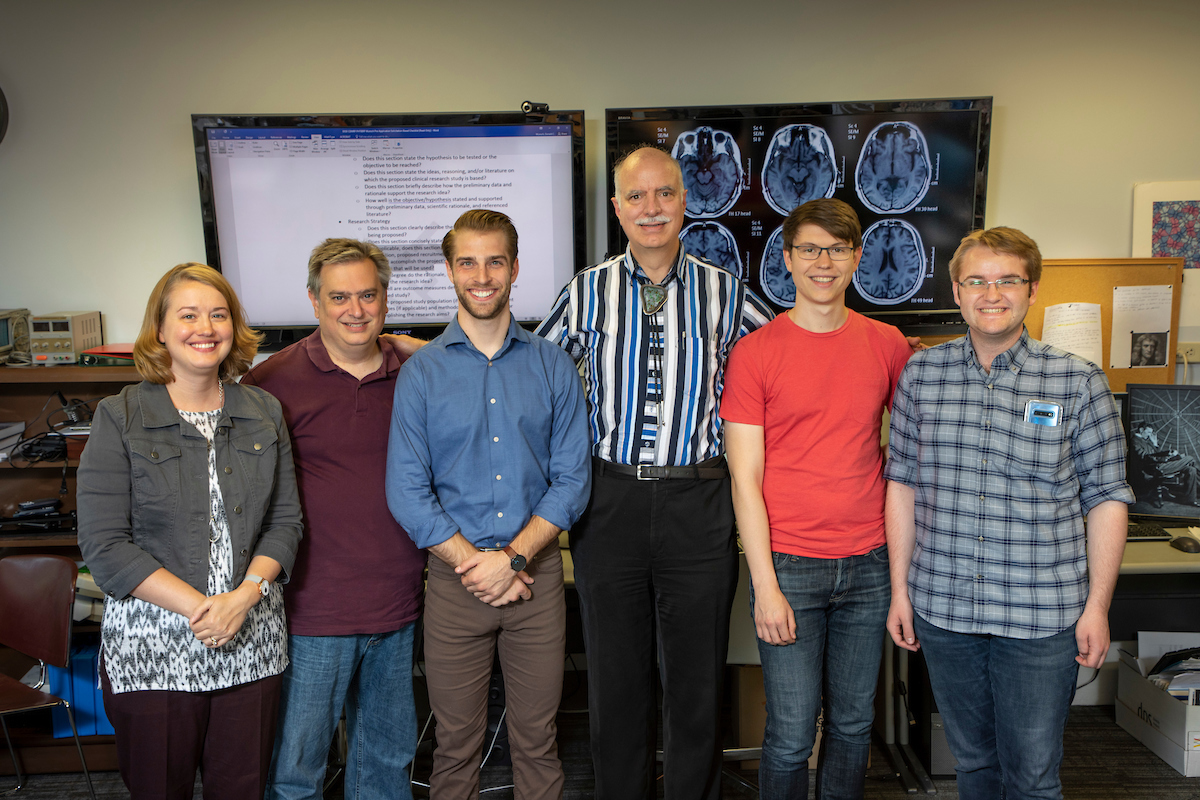 The Applied Computational Intelligence Laboratory is one of several laboratories within the ISC. 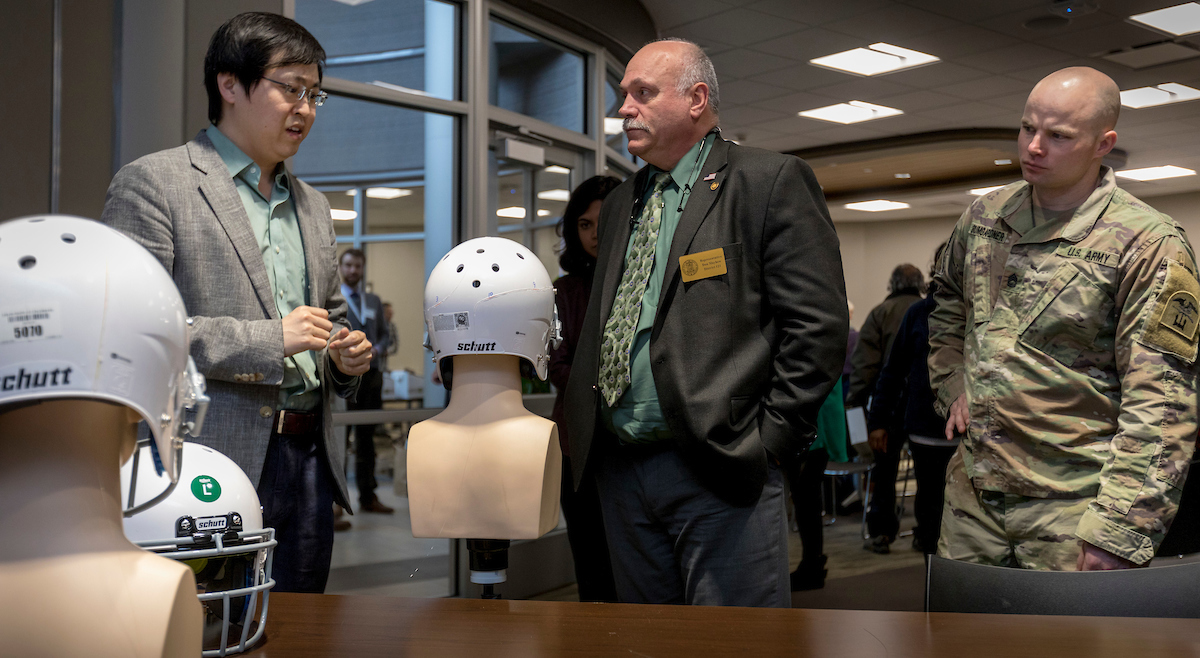 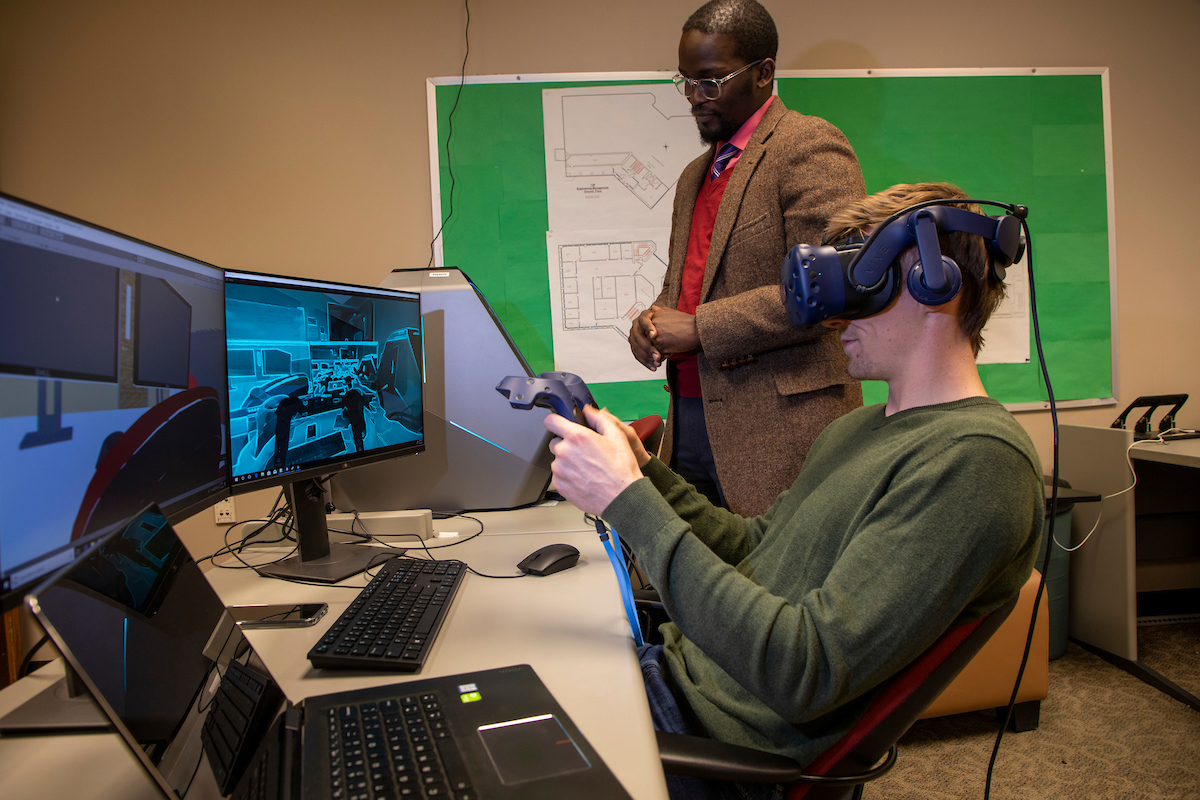 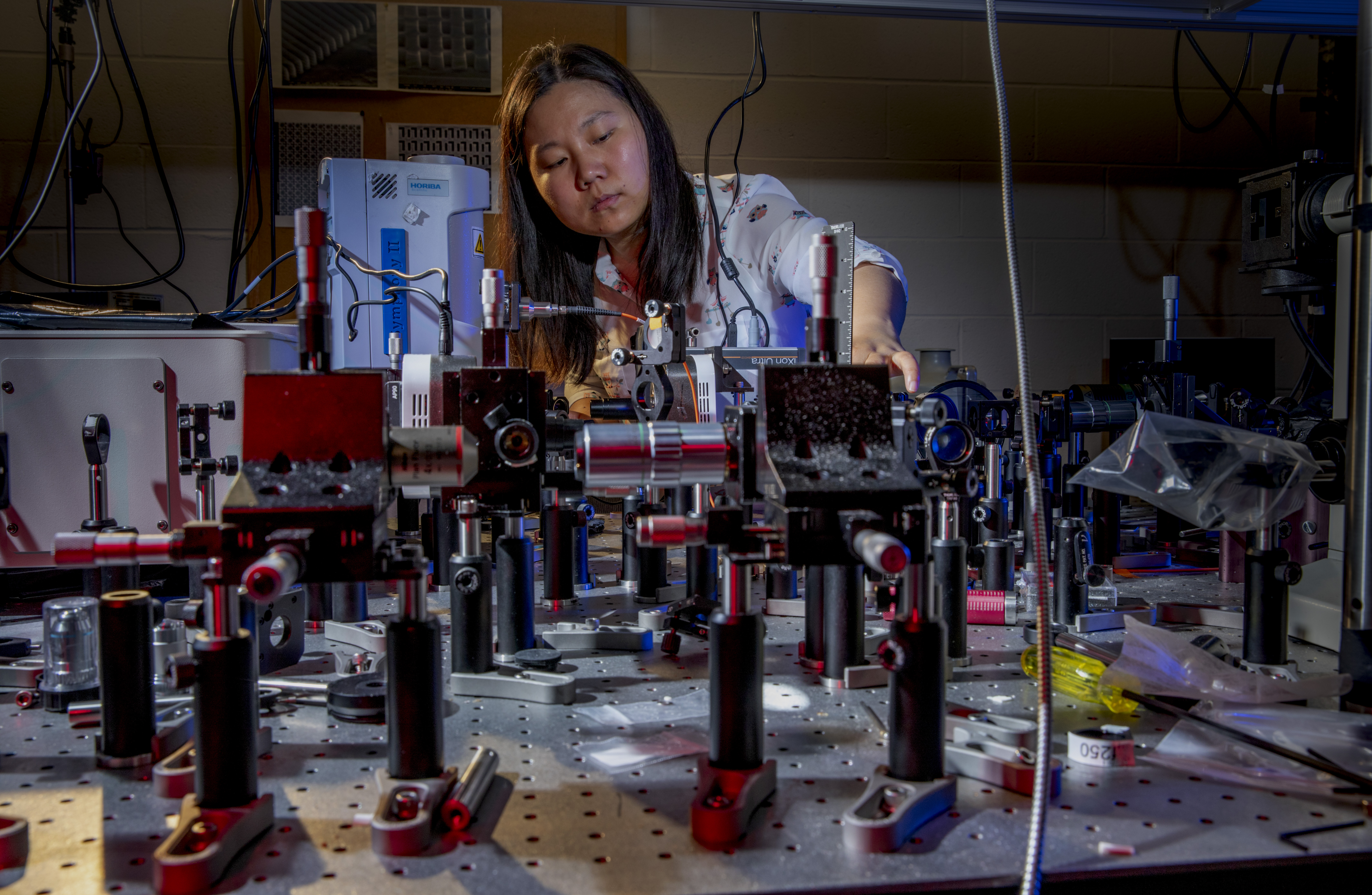 The Intelligent Systems Center (ISC) performs basic and applied research in Artificial Intelligence as applied to engineered systems. This includes innovations in software, hardware, theory and policy, offering transformational impact to our most crucial challenges in manufacturing, energy, bioengineering, national security, social media, and trustworthy systems. We collaborate with industry, government, and other national and international research institutions. The Center is affiliated with national research centers such as: the Center for Aerospace Manufacturing Technologies, the NSF ERC for Future Renewable Electric Energy Delivery and Management Systems, and the NSF I/UCRC on Intelligent Maintenance Systems. The ISC is among the largest research enterprises on campus, and is rapidly growing its membership, increasing intellectual and demographic diversity.

Dr. Jonghyun Park and a former student have received a patent for their work with the battery electrode manufacturing process. 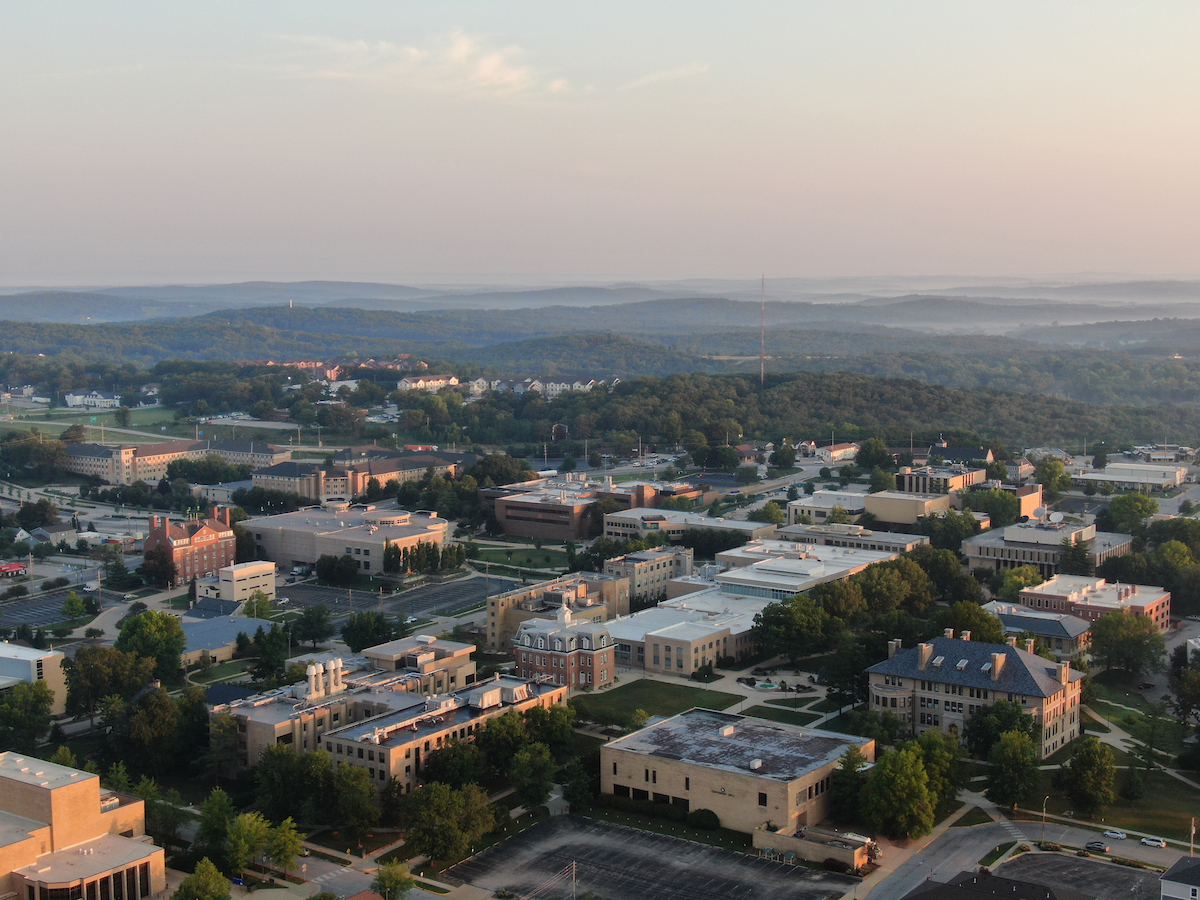 The Intelligent Systems Center is located in the Engineering Research Lab on the North side of Campus.
Dr. Frank Liou studies hybrid metal additive and subtractive manufacturing to increase efficiency of layered manufacturing processes. 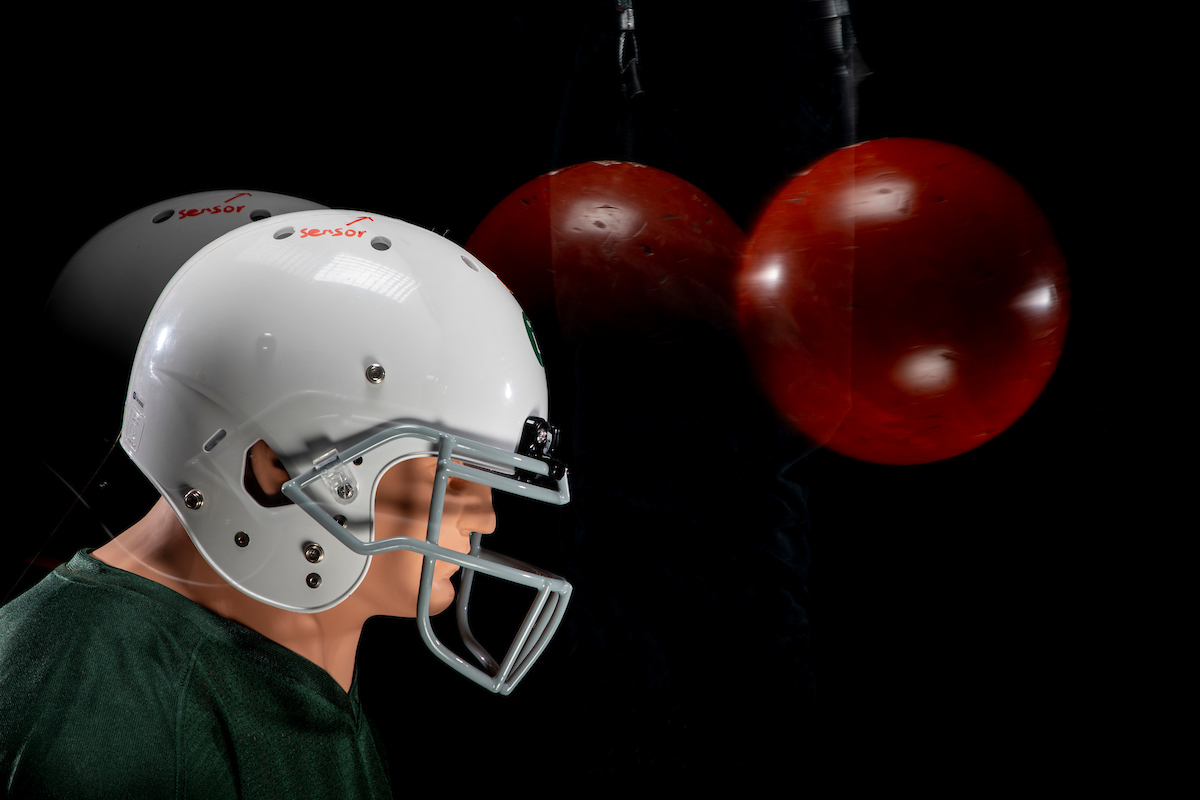 Demonstration of traumatic brain injury scenarios that can be applied to military, sports, and other applications. 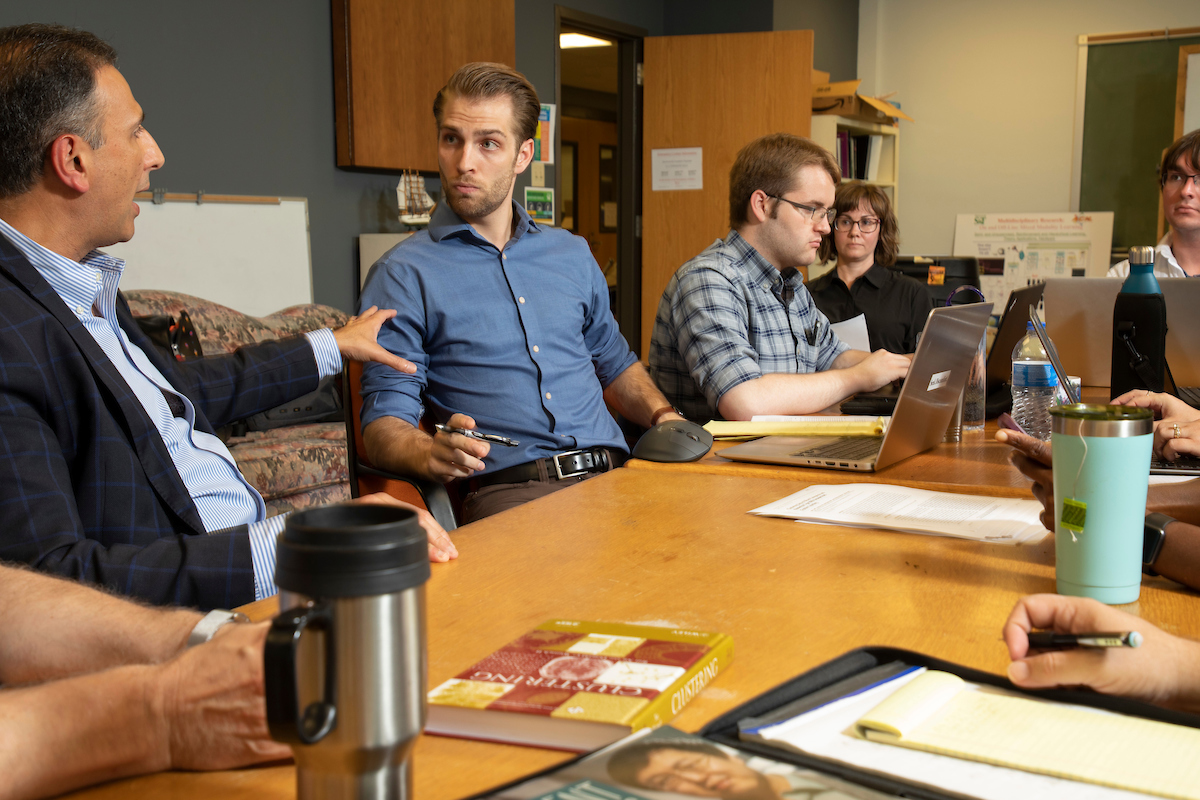 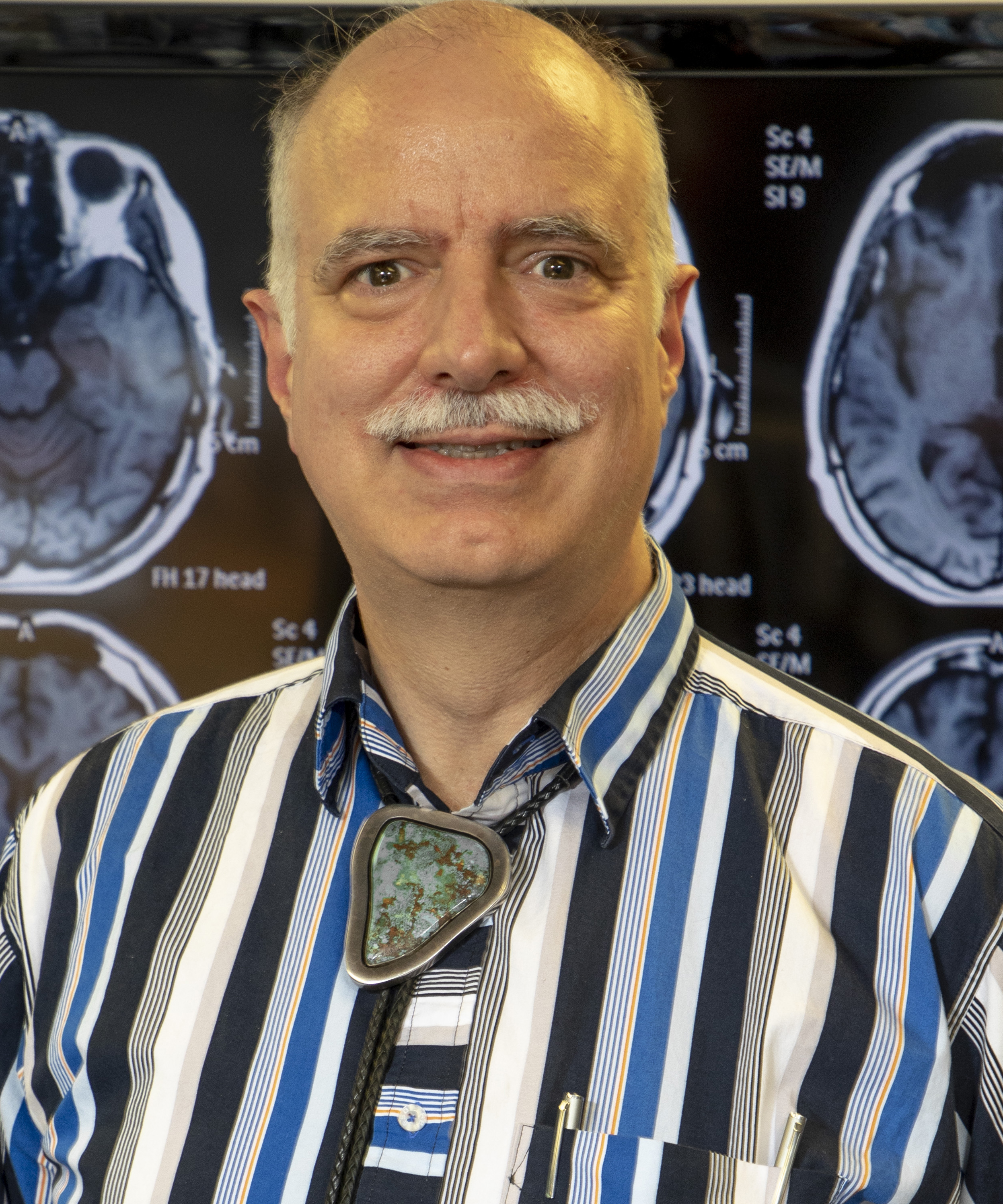 Dr. Wunsch served as IJCNN General Chair, and on several Boards, including the St. Patrick’s School Board, IEEE Neural Networks Council, International Neural Networks Society, and the University of Missouri Bioinformatics Consortium, Chaired the Missouri S&T Information Technology and Computing Committee as well as the Student Design and Experiential Learning Center Board.  He has produced 19 Ph.D. recipients in Computer Engineering, Electrical Engineering, Systems Engineering and Computer Science; has attracted over $10 million in sponsored research, and has over 400 publications including nine books.  His research has been cited over 13,000 times.

© 2021 - Curators of the University of Missouri | UM System | Privacy Policy | Terminalfour
Missouri S&T is an equal opportunity/access/affirmative action/pro-disabled and veteran employer and does not discriminate on the basis of sex in our education programs or activities, pursuant to Title IX and 34 CFR Part 106. For more information, see S&T's Nondiscrimination Policy or Equity and Title IX.